"With a series of celebrated readings and full productions (including 2012 Fringe hit The Creditors) Philadelphia Artists’ Collective has established a reputation as one of the best independent companies in the city."
-Christopher Munden, Phindie

"Eugene O’Neill’s early maritime heart-wrenchers, Bound East for Cardiff and In the Zone, are brought to life in the Philadelphia Artists’ Collective’s devastatingly effective site-specific production
of The Sea Plays."
-Debra Miller, Phindie

"It's a fine hour, too, a chance to watch these rarely performed works as they unfold down below in a real tall ship, where the setting is the 1883 ship itself."
-Howie Shapiro, Newsworks

All photos are credit David Comdico 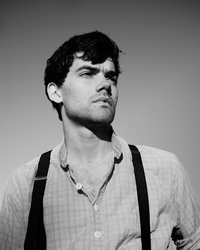 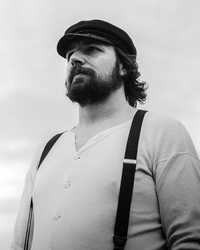 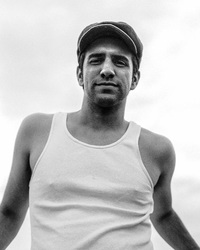 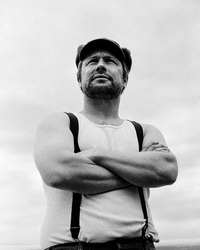 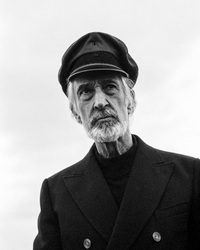 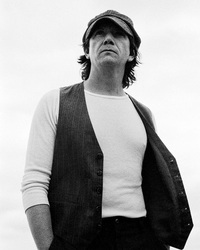 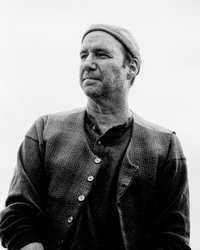 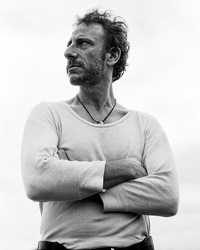 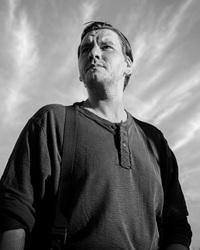 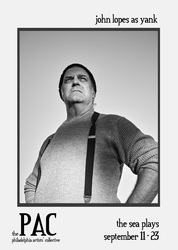 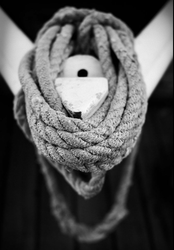 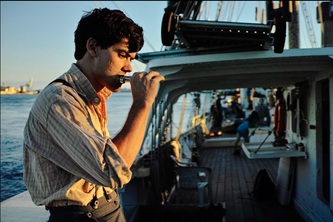