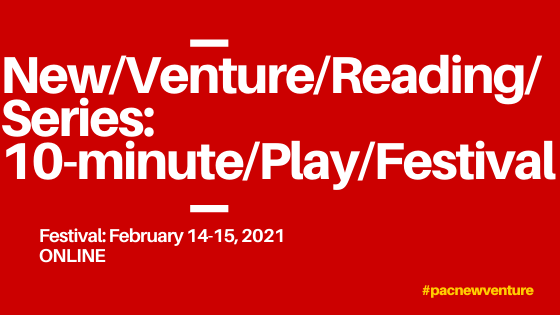 Artists, writers, dramaturgs, theatre aficionados. PAC was blessed to enlist the time and talents of these incredible people to read, discuss and choose the five finalists for this season's festival. 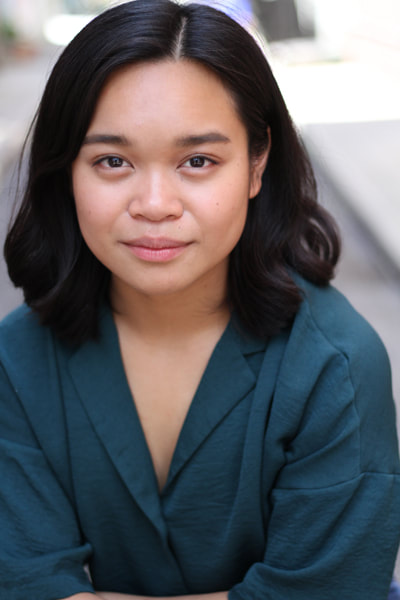 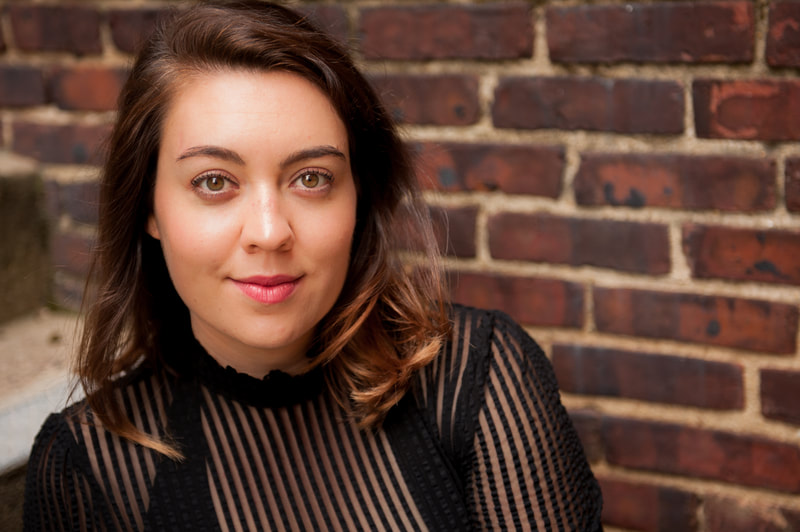 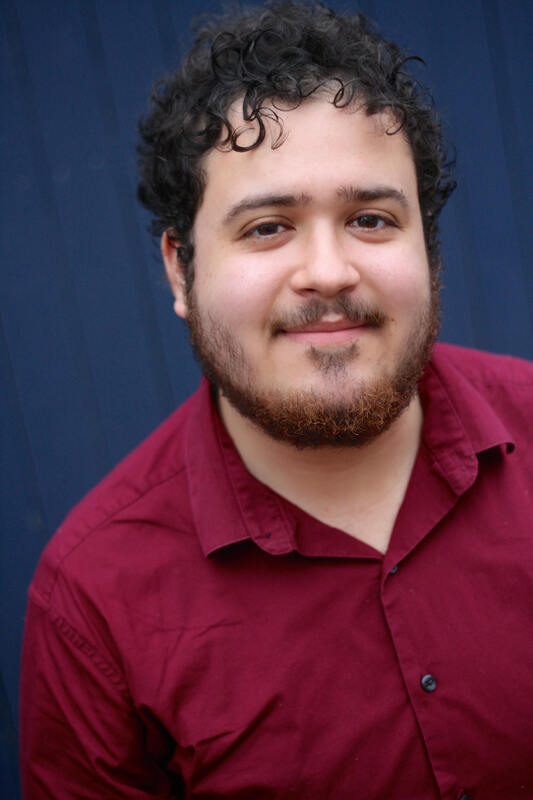 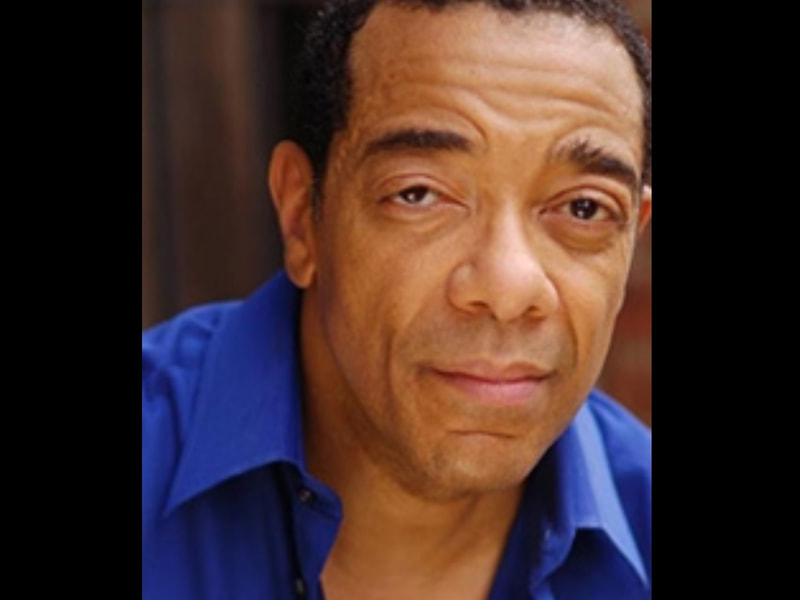 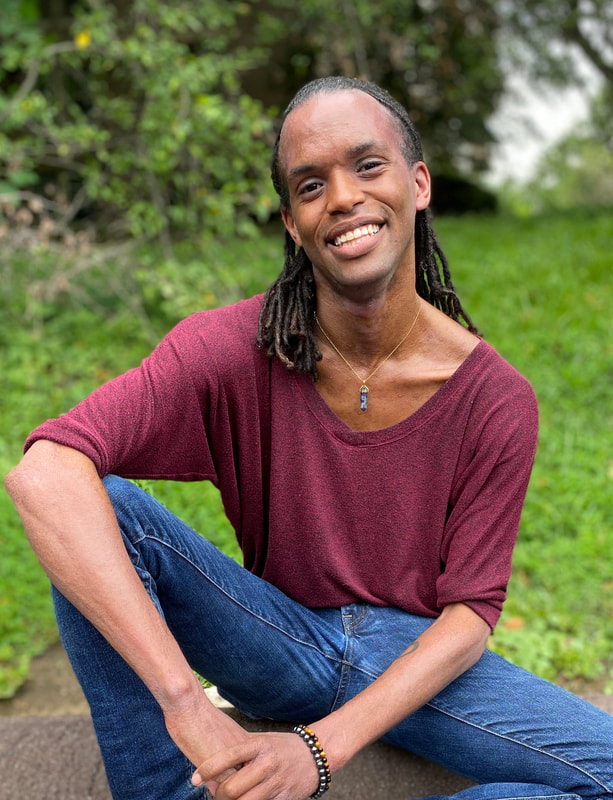 Katrina Hall is a Philadelphia based actor, director, and playwright. Recent performances include The Tempest (The Phoenix Theatre), Twelfth Night (Ignoble Shakespeare Company), #SuiteReality (Hawkeye Entertainment), Period House (Ragtime Players), and Every Everyman (Shakespeare in Clark Park.) Original plays include Chow, Visiting Day, …to God’s Ear, and The Cuckoo. Her play Dyscalculia has been published by McFarland Books as part of their 2020 anthology, “At the Intersection of Disability and Drama: A Critical Anthology of New Plays”

Vida Manalang (she/they) is a Philly-based actor and researcher. Combining her experience as an actor, deviser, and teaching artist with her work in creativity psychology and play-based therapy, Vida believes in the use of theater to invoke healing and expression in individuals and communities. Past collaborations: SwimPony, the after-image, Shakespeare in Clark Park, Mauckingbird, Philly Young Playwrights, PAPA, Drexel Co-Op Theatre. Black Lives Matter.

B.J Tindal (they/them) is a Black queer playwright, teaching artist, and sour candy enthusiast. They recently moved back to their hometown of Philadelphia after completing their MFA in Writing for the Screen and Stage at Northwestern University. Since moving back to the city, BJ has been working with a number of organizations devoted to arts-Education, including Philly Young Playwrights and After-School Activities Partnerships as well as creating their own workshops designed to encourage writing-confidence for elementary school students.  BJ’s play Goodnight, Tyler received its world premiere in February 2019 at the Alliance Theater and has been published by Samuel French/Concord Theatricals in Fall 2020. Their other play, What We Look Like, had its inaugural production at Oberlin College’s new Irene and Alan Wurtzel Theater also in February 2019. BJ is honored to move forward in this new way of collaborating with Philadelphia artists at the Philly Artists’ Collective.

Carl(os) Roa is a creator, writer, and performer living on occupied Lenape land. They have presented work in Miami, Philadelphia, and Bogotá, and have worked with organizations such as Philadelphia Young Playwrights, Philadelphia Artists’ Collective, The Wilma Theater, and Teatro Hilos Mágicos. They are the recipient of FringeArts’ Camp Fringe residency for their 2017 project Andean Mountains (Montañas Andinas) as well as a finalist for the Latinx Theatre Commons’ 2018 Carnaval. They are proud to be a contributing writer for HowlRound Theatre Commons, and you can encounter more of their writings at carlparenthesisos.com.

Gayle Smith is a theater enthusiast, former Barrymore Judge and voter, lawyer, published author, professor, and most important, Mom Mom. She is proud to have taken part in the inaugural reading committee of PAC’s new play series.

Frank X is a Philadelphia-based actor who originally trained as a playwright and dancer.  He has performed in theaters around the country.