MEET THE CAST AND DESIGN TEAM 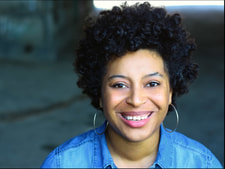 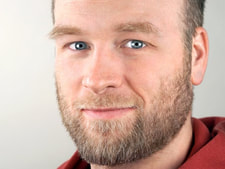 Nathan Foley (Agamemnon) is excited to return to Philadelphia Artists' Collective where he previously appeared in He Who Gets Slapped, Mary Stuart, and Timon of Athens. Next up McCloud in EgoPo's World Premiere production of Lydie Breeze Trilogy. Thank you to Dan, Jenna, and all the amazing people at PAC. Love to Rosemarie and the boys. 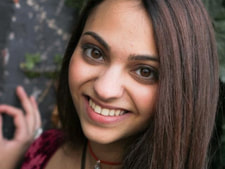 Becca Khalil (Iphigenia) is a native Philadelphia actor, creator, and collaborator. Following in Frida Kahlo's footsteps when she said "I paint myself because I am the subject I know best,"  Becca unpacks her own identities to relate to the world around her. She has worked mostly as an actor, at such companies as Interact and PYP, and has studied at CAPA Highschool, the Yale School of Drama,  PYPM, and UArts. Humbly working to be a "Socially minded maker," her passion is in using her voice towards unpacking intersectional social politics and the systematic injustices that affect our daily lives. 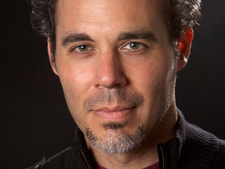 Gregory Isaac (Achilles) is pleased to be making his PAC debut.  Previously in Philadelphia, he has appeared in a number of productions with the Quintessence Theatre Group (among them, Faustus in Doctor Faustus, and The Chaplain in Mother Courage); and also as Thomas Jefferson in The Gospel According to Thomas Jefferson, Charles Dickens, and Count Leo Tolstoy: Discord (Lantern Theater Company).  He has previously been based in Atlanta, Chicago, and NYC, and has been fortunate to work for many wonderful companies; among them: The Alliance Theatre, The Georgia Shakespeare Festival, Chicago Shakespeare, the Goodman Theatre, Steppenwolf Theatre, The Secret Theatre, Wandering Bark, The Writers' Theatre, and TimeLine Theatre.
﻿﻿﻿﻿www.gregory-isaac.com﻿﻿﻿﻿ 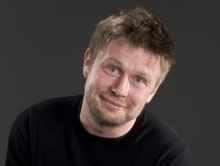 Luke Moyer (Menelaus) is thrilled to embark on his second PAC production on a historical ship, having previously played Ivan in The Sea Plays. He studied theatre at Villanova University and is a resident actor and sound designer for Iron Age Theatre. His sound work can be heard during the Philly Fringe at Iron Age Theatre's premiere of To My Unborn Child: A Love Letter From Fred Hampton. Love to Vicki. 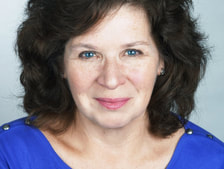 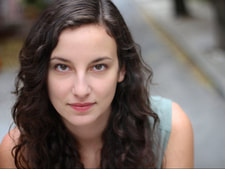 Stephanie Iozzia (Chorus) is honored to be making her PAC debut and getting to do so with music! Recent credits include playing Mabel Bagenal in IHT’s Making History, Masha in EgoPo Classic Theater’s The Seagull, performing with Found Theater Company in Nothing to See Here playing Juliet and Silvius, singing and playing the flute in the Wo(men) in Shakespeare Project with PWTF, and singing in the New Voices Cabaret. Visit her at www.stephanieiozzia.com! 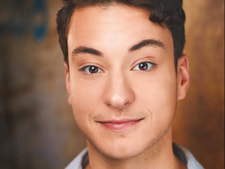 Adam Howard (Servant) is a recent graduate of The University of the Arts and is thrilled to be working with the wonderful Philadelphia Artists' Collective. Regional credits include work at the Arden Theatre Company, PlayPenn, and People's Light. Up next: Ready Steadi Yeti Go (Azuka Theatre.) And as always, love to Mom.

Dan Hodge (Director)
Robin Shane (Costume Designer) This is Robin’s second collaboration with PAC (2015’s production of The Captive) and she is thrilled to be back!  Robin has been designing costumes for theater, opera and television for almost 25 years, and her designs have been seen at the New Victory Theater, Yale Rep, Berkeley Rep, Shakespeare Theater of New Jersey, EgoPo, Chicago Opera Theater, and the Montgomery Theater. Robin is the resident costume designer at The Passage Theater and on the faculty at Rider University and Temple University.
Jenna Stelmok (Stage Manager) is a freelance writer, teaching artist, and stage manager from Boston. Previous PAC production credits include MARY STUART and THE RAPE OF LUCRECE. Other local production credits include the Arden, Simpatico Theatre, RealLivePeople, and 11th Hour. Jenna also works as a non-profit grant writer and teaches drama and playwriting throughout the PA and NJ regions. Love always to Daniel.
Powered by